On February 2, 1997, here at Sun Valley Lanes, a sophomore on the University of Nebraska Men’s Bowling team did what is often considered the ultimate in bowling accomplishments. Jeremy Sonnenfeld managed to string together 36 strikes, on three separate sets of lanes, to achieve the first ever ABC approved 900 series. The first approved 900 series in the 101 years the American Bowling Congress had been in existence.

Using a 16 pound Columbia Pearlized Pulse, Sonnenfeld walked into the record books, and almost certainly the ABC Hall of Fame. ABC has said that six other 900 series have been reported over the years, but all were rejected for various reasons, including poor or improper lane conditions. The previous record for a series was 899, shared by three bowlers.

As news of the “Perfect Series” broke, the news media came to Sun Valley Lanes, for interviews, and to film both “Mr. 900” and the bowling center the 900 was bowled in. According to one media source, over 60 media outlets contacted Sonnefeld for interviews. The staff at Sun Valley Lanes fielded calls not only from the USA, but several foreign countries as well. And, in the traditional humbleness that is Nebraska Athletics, Sonnefeld made time to speak to as many of the media as possible.

The bowling world is proud to have a representative like Jeremy Sonnenfeld, and the staff at Sun Valley Lanes salutes “Mr. 900.”

Welcome to the official website of Sun Valley Lanes! We offer 32 “Cutting-Edge” lanes for family, friends and league bowling. Join a league, have a party or just bowl for fun. At Sun Valley Lanes we make it fun for everyone! We also feature Splitz Bar and Grill, Big Red Keno, a full service pro shop, a huge arcade with a prize filled redemption center, and nightly bowling events everyday of the week! Be sure to visit our website often for updates and news. Thanks for visiting Sun Valley Lanes! 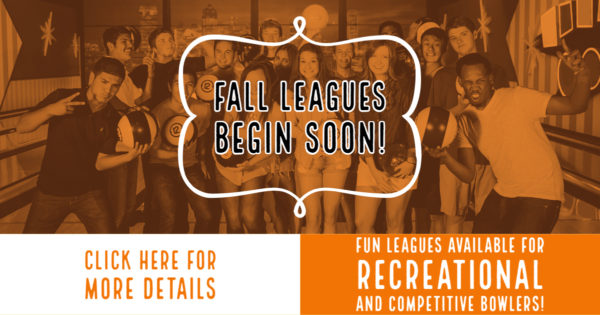